Hello! A while ago, I started my trip in France. I was going to France for the first time in 7 years, I couldn’t remember much from my last trip though; so it would be a good idea to explore. I was leaving in September and staying for at least a month; so I would end up with good blog posts. To get to France, I flew on WOW air. WOW is an airline that I had flown before, and I had enjoyed it. So, I was eager to get on the road again, and things were looking promising.
Before I went to the airport, I went to In-And-Out. It is a classic place to order food at before departures and after arrivals when you are in California. When I got to LAX I felt awake and alert, I checked in my bag and stretched my legs on the way to security. I got to go through the luggage scanner again, just like last time. Once that was done, we went to our gate to wait for the plane. There was another plane parked in the place of the plane we were flying on. It was the largest plane in the world, and it was two stories high. For a while, I just slept there, waiting for boarding to start. It was funny when the crew arrived, because they looked like they were in school uniforms! When the plane was at the gate and fueled, it was time to start boarding. I got on the plane sleepily, and soon we were in the air, heading to Iceland. 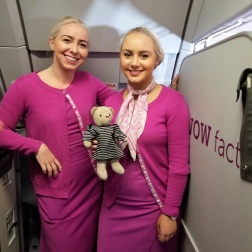 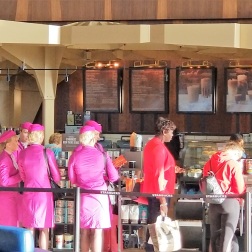 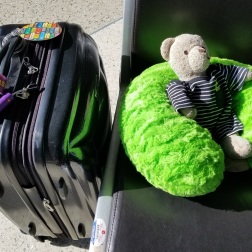 The route was complex: first we would go to Iceland, then we would head to Paris. Once we were in Paris, we would drive to the South of France. On the plane, I played video games, slept, read books, and slept some more. I ordered a sandwich and orange juice sometime around the middle of the flight, and I thought about what I would do when I got to France. Once I landed in Iceland, I went to my next gate to wait. The airport there is big, and the bathrooms are well-designed. Then I boarded the plane to Paris, the flight would be 2 hours long. I was excited to get to Paris, since I had not been there in so long. I was happy that one of the crew members took a picture with me, and even more so when we landed. We got our bags from the luggage carousel and got the rental car. I was pleased to have reached France safely and glad to stretch my legs after all the sitting. Then we hopped in the car and went to the hotel for the night. 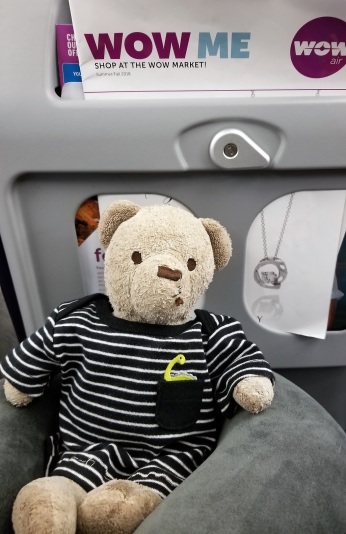 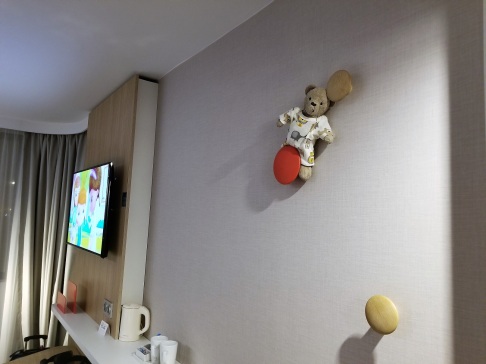 Here is what I have to say on WOW: great airline, good on-flight food, highly recommend it. The trip to France started off well and I hope it will continue that way.

Traveler tip: if you are on a plane that is going to another time-zone, try not to sleep if the people at your destination are not sleeping! That way, you can start the next day in the same way as the locals do.