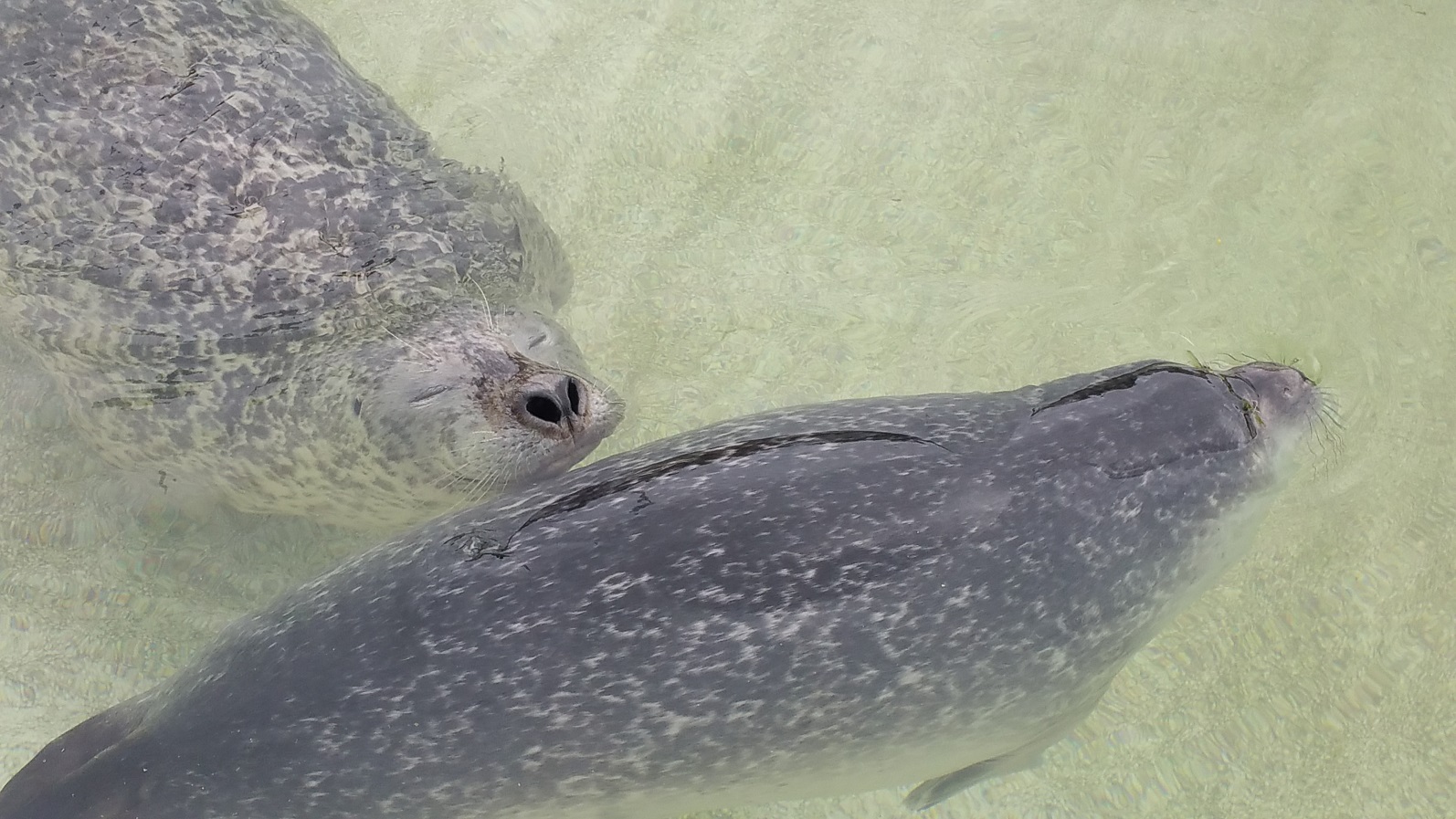 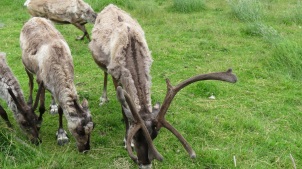 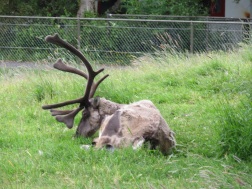 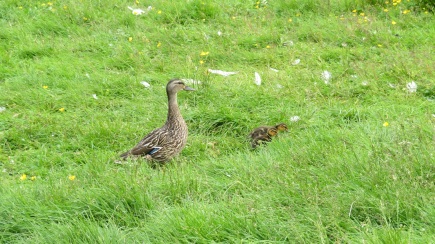 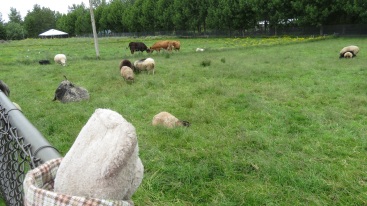 How many can you see? 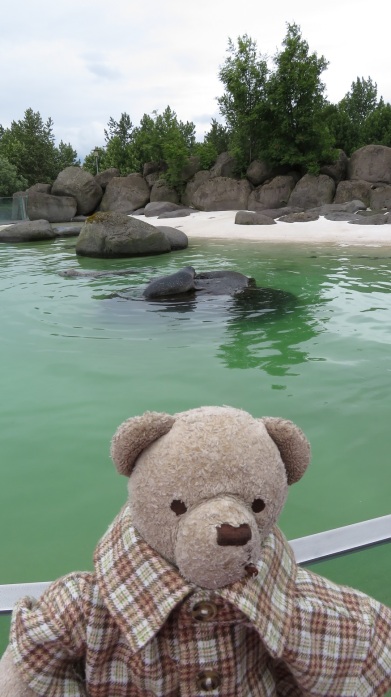 Where the seals roam

Grazing on the field 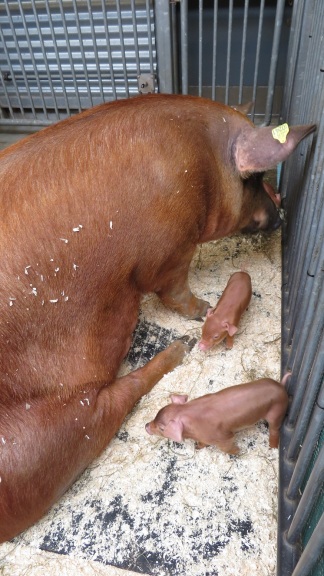 You scratch my back, I’ll scratch yours

Can I have milk?

Today I went to the Reykjavik zoo. The zoo has animals that are only found in Iceland.  When I went in, the first thing I saw were a few large furry rocks.  But then, I realized that rocks don’t have fur.  When I looked more closely, I saw that there was a giant reindeer. They weren’t moving at the moment; but I knew that later they would be fed.  So, they would be more active then.

I noticed when I went into a little cabin that there was a little black fox.  It was an arctic fox that turned black for summer.  They do this, because in the wild, their white fur would camouflage them in the winter; but. In summer, it is better to be a brownish-black.  There was also a little ferret mother with her tiny baby ferret.  The reason that they were all so peaceful is that the lighting was red.  SO, we could see the animals; but the animals couldn’t see us.

After, I went to see goats.  Now, for those of you who haven’t seen a goat; they can be really small and furry. What’s funny is that baby goats are called “kids”.  They act like kids too!  They will follow you around if they want something and they always want to play with you.  There were some big mother goats.  One thing, if you want a small goat to come over to you and say hi, is to hold out your hand with some grass in it to attract the goat.  I was surprised by how big the adult goat’s horns were!  They were a bit like the goats in Agrigento, Sicily, except the shape and color of the horns were different.

I walked around a bit and then I heard a splash! I turned around a corner and saw a bunch of seals.  Some were swimming in the water and the others were beached up on the sand. One of them was a solid as a board under water.  Surprisingly, the seals were one of the only two animals at the zoo which were wild.

I walked into a small building and turned around to see piglets.  Most people see pigs as pink in books or comics; but these pigs were brown.  The mother was giant compared to the other pigs! So, she was careful not to hurt her piglets.

There were lots of other animals: cows, rabbits, chickens, geese, and a few others.  While I was walking out toward the gift shop, I saw a duck.  But, not just one duck.  It was a mother duck with her ducklings.  As they waddled off, I waddled off toward the gift shop.  In a way, they reminded me of penguins.

As I was leaving, I saw a stuffed bear looking at me.  My best friend and I agreed that we should find the bear a home. We bought the bear and found a girl who I thought would like the bear.  It was tricky trying to tell her that I was giving the bear to her as a friend… since she didn’t speak English and I don’t speak Icelandic.  Thankfully, her dad spoke a little English and we managed to find that bear a new home.

So, that was my trip to the zoo.  I am glad that there weren’t any polar bears, as I wouldn’t want to be in a cage all day where there is no ramen!