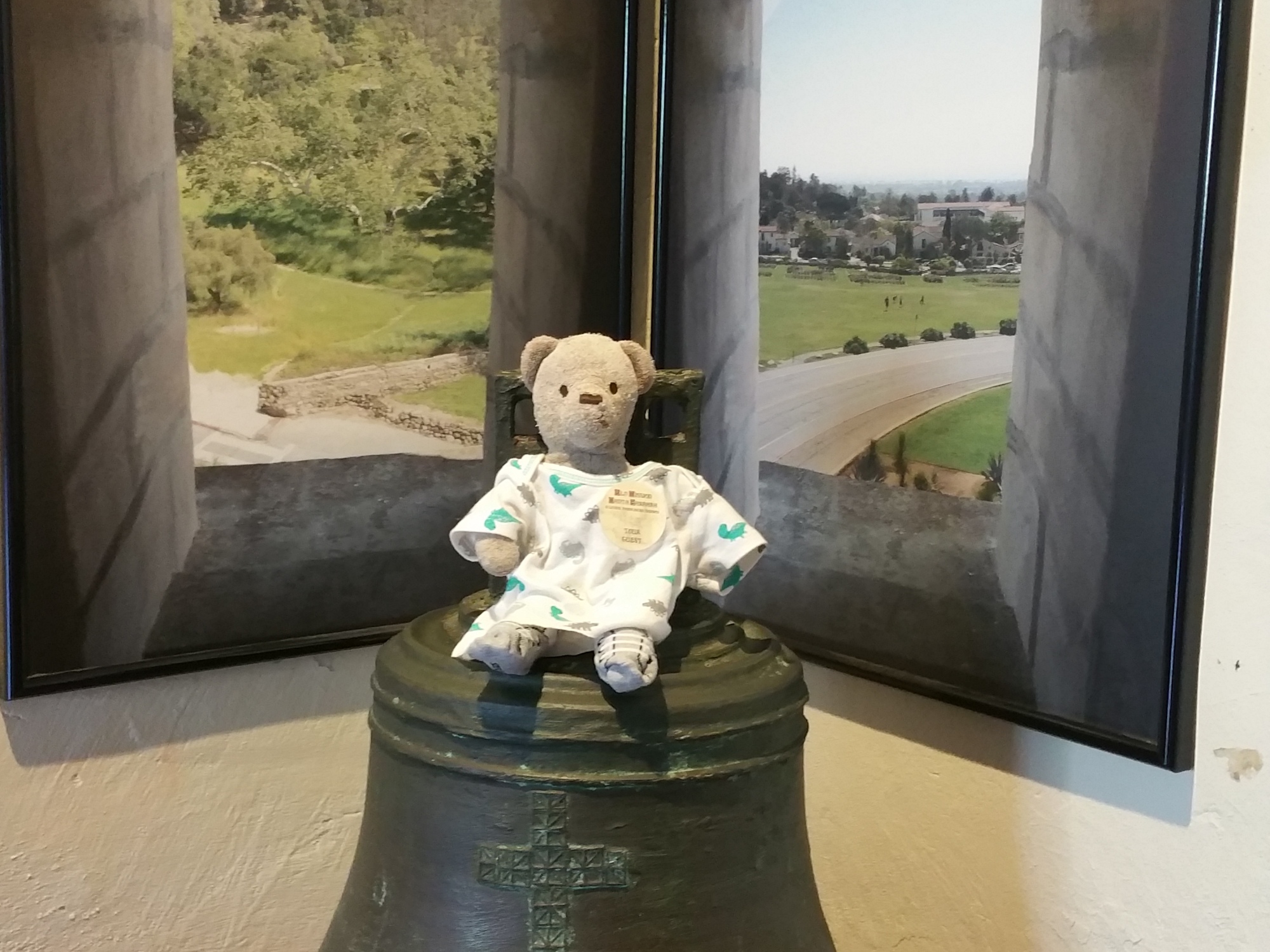 St Francis and I

Information about the bell 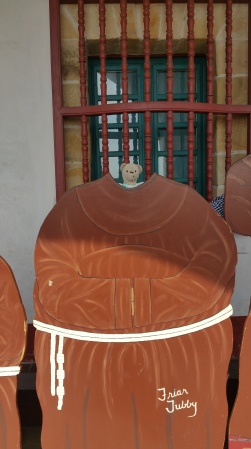 Relaxing at the Mission 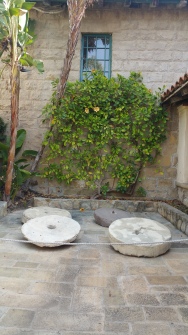 Tour at the Mission 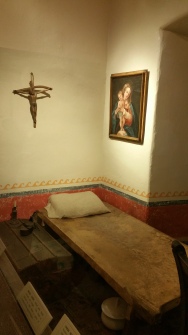 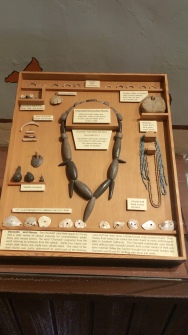 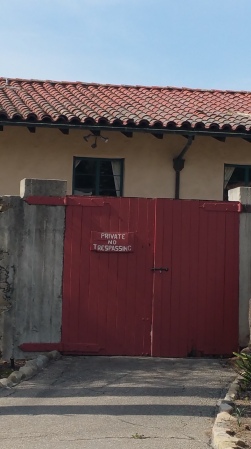 Welcome to the Mission 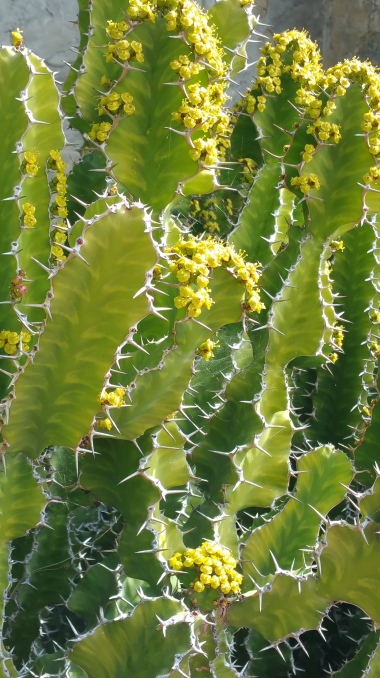 Today, I went to the Santa Barbara Mission to look around.  They have a little garden and beautiful steps and a nice stone fountain that is huge.  I sat quietly in church and observed.  In the church section of the building, the stone is carved and painted.  The choir and organ are on a balcony.  The day had started out briskly. I had been freezing in the early morning.  I despise cold air on my fur.  It feels uncomfortable.

I then went to get a ticket to go do a tour of the rest of the mission.  To go look around, you need a sticker that you place on your shirt.  I explained to the lady behind the counter about my blog and she agreed to take a picture with me.  I saw a garden when I started exploring. To rest, I sat on some bars enclosing a window.  I was walking and saw a picture of a guy named Brother Juniper.  He was holding a jar of honey.  The reason Junipero Serra is important is that he is the founder of the first nine missions in California and he recently became a saint.

I stepped into a room with some long benches and a video was playing about some activities done at the mission today and some of its history.  I saw a second fountain and there were some wheels that were used to make wheat grain into flour. Next, there was a cemetery that is still used today by members of families who wanted to be buried where their ancestors are buried.  But, to be buried there today you have to be related to the early people of the mission.

I saw a big fig tree in the cemetery.  When I was there, I saw the statue of Saint Francis of Assisi, the patron saint of animals.  There was a statue of him at the entrance too.  The reason they showed him is that he is the founder of the Franciscan Friars, who still run the mission today.

I saw birds and lizards in the cemetery too.  A bunch of places said “no entry” because people still live there.  The people who live there are called monks or friars.  Their garden has oranges and palm trees.  I saw lots of cacti too.

I went to the museum and sat on and touched an old bell.  They have lot of stone tools that they, (the Native Americans, called Chumash), used.  They had arrowheads and spear tips.  They also had jewelry made of stone.  Another thing they had was a prayer translated into the language that the Chumash used.  They have the only three statues left which were carved by a famous Chumash artist.  They had old pictures of the missions as well.

They made a display of a friar’s room.  It even had an old chess set.  The meals they ate were tasty and healthy.  The kitchen looked a lot like the kitchens that I saw in the castles in Scotland.

One display showed local family lines that had Native American blood in them.  Some of the pictures of the priests showed daily life.  One showed someone who is a priest on a motorcycle.  Another picture showed the current Queen of England visiting.  They had cutouts of life sized friars that you can put your head into for pictures.  In front of the mission, is a place where Native Americans used to wash their clothes in.

I hope that you keep enjoying my blog.  I would like to bid you farewell now.